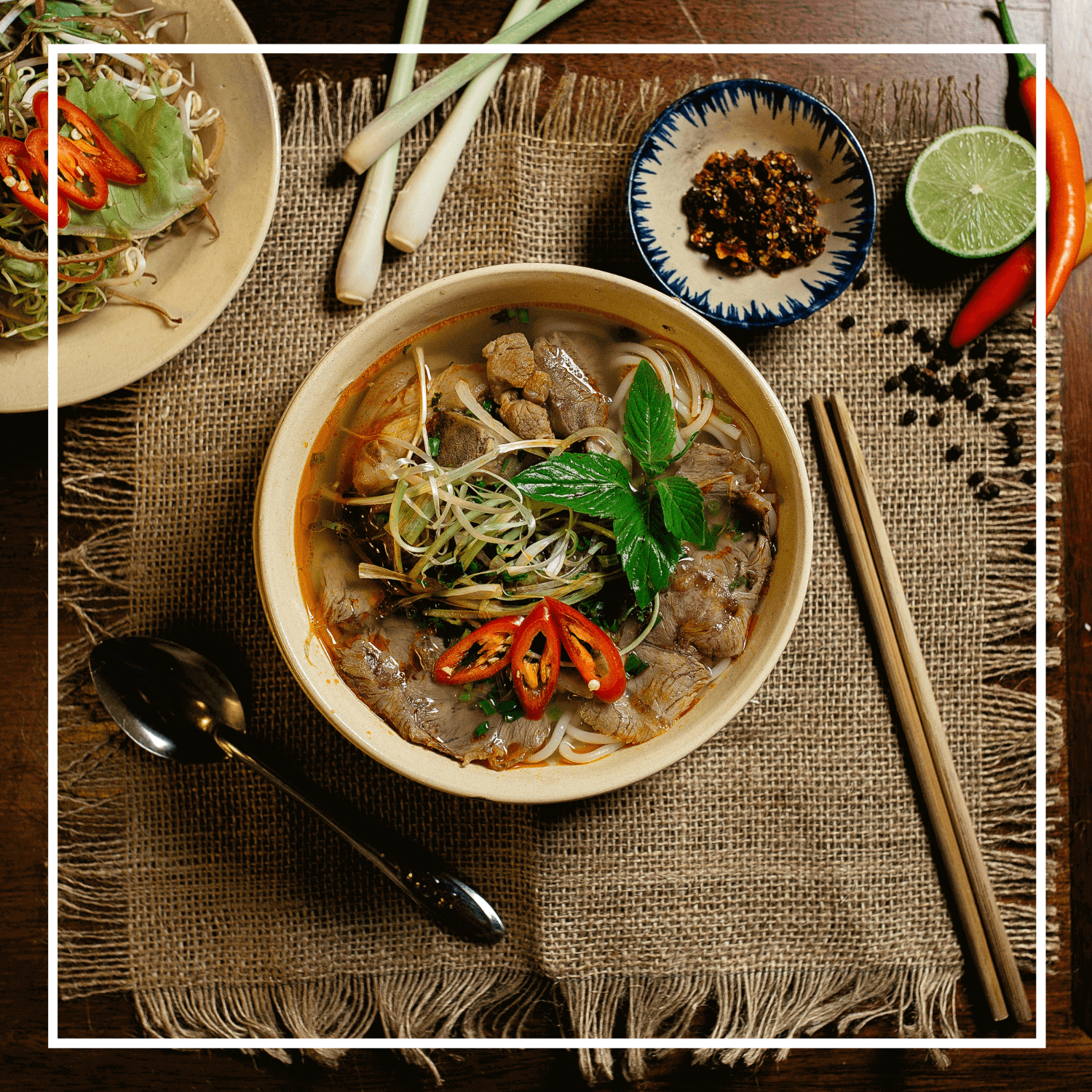 Because you need to cook under pressure!

Let’s admit it.
Soups are a versatile option to satisfy hunger pangs and they usually taste heavenly (if done right).
The bad part?
Hours and hours of simmering to get a perfect tasting soup.

They may be perfect for the cold days when all you do is *sniff sniff* and can be a party starter for slightly warmer days.
Nonetheless, the simmering part is tiresome. What to do? Get a pressure cooker to cut the simmering time short.
If you have already got one and you haven’t tried making a soup in it, you’re seriously missing out.
From chicken noodle soups to lentil soups, you can pull off one without putting in too much effort.

A pressure cooker like Philips all-in-one cooker can be your best bet to get a simmering hot bowl of soup, but for that, you need recipes.

This one has been a family favorite for decades. Without any fancy ingredients,this basic chicken noodle soup turns out oh-so-yum every time I opt for it.

Trust me, it is not a matter of bragging.Make it to taste it.

With the most basic ingredients like chicken stock, vegetables of your choice, some shredded chicken and half a packet of noodles,you can make an outstandingly delish dish that will soon become a winter staple at home.

The only point to remember? You are going to whip it up in a pressure cooker.

Start with sauteing a medium chopped onion and quarter bulb of garlic finely minced in a tbsp of butter in an Instant Pot. After getting done with it,add in vegetables of your choice. You can choose carrots,broccoli, peas, spring onions, celery or even potatoes if you want the soup to get a bit more loaded.

Saute the vegetables for a couple of minutes and then add your chicken stock and cooked shredded chicken. Season with salt and pepper as per your taste and close the lid.

In an Instant pot or Philips All in one Cooker, your vegetables will only need 10 minutes to get perfectly done.

Add the uncooked noodles to the soup and close the lid again for 7-8 minutes(read instructions for cooking time of noodles).

At this point,you will have a thick chicken noodle soup ready just under thirty minutes. Tada! Set the table after that.

Alright, so if you have some vegan members in the family,this one goes to them.

Just like the first recipe,this one is also easy to prep and easier to pull off in a pressure cooker.

What you need is a hearty number of vegetables to go inside the pressure cooker and let it do the rest.

Start with sauteing the onion. Add the minced garlic and give a stir till it gets aromatic. Remember to keep your pressure cooker on the saute setting during this step.

Sprinkle some freshly chopped herb to get one of the most aromatic and hearty vegetable soup for the hungry tummies.

Let me admit it.
I love soups.
In my house, we don’t specify a day or a season to have soup. Just like that, my go-to soup recipes have no boundaries. Anything from any part of the world can work as long as it tastes delicious, so the last on the list is Borsch that is a Ukrainian beetroot soup made with a beef broth base.
Let’s check out the ingredients:

If you want to do a beef broth from scratch, saute the onion in some butter, add the meat, peppercorns, bay leaf, and seasonings. Put four cups of water into the pressure cooker and close the lid for 35 minutes.
Release the pressure, add the remaining vegetables, and pressure cook for twenty more minutes.
If you’re using store-bought broth, after sauteing onion,add the vegetables,stir and put the broth. You can put cooked beef chunks or chopped bacon in this case.

You can replace the meat with beans as well.
If you’re not using meat, you will be good to go with a steaming got Borsch after about 30 minutes of pressure cooking.
Enjoy a hearty, lovely-looking beet soup in the quickest possible way.

Can I freeze pressure cooked soup?

Yes,you can freeze the soups that you made in a pressure cooker.

How long does it take to make a soup in a pressure cooker?

If you are using uncooked meat, it will take around forty minutes to an hour of pressure cooking, depending on the meat you’re using.
For vegetables and stock-based soups, your cooking time reduces to 20-30 minutes.

Pressure cooker noodle soups recipes can vary across Australian households, but one thing remains constant. They are very easy to manage. Pressure cooker soups are a life-saver for days when you don’t have long hours to prep and cook.
Pick one of the pressure cooker soup recipes for any such day and enjoy a hearty bowl of simmering hot soup.

pickrey.com is a participant in the Amazon Services LLC Associates Program, an affiliate advertising program designed to provide a means for sites to earn advertising fees by advertising and linking to Amazon.com.au